Did you know the Mountain Plover is a bird you can find on the flat, open plains of northeastern Colorado?

Despite its name, the sand-colored Mountain Plover is a species of open plains in the western United States. One of the Mountain Plover's more accurate nicknames is “Prairie Ghost,” inspired by this bird's habit of freezing in place when threatened, becoming nearly invisible among its dry, grassy surroundings. 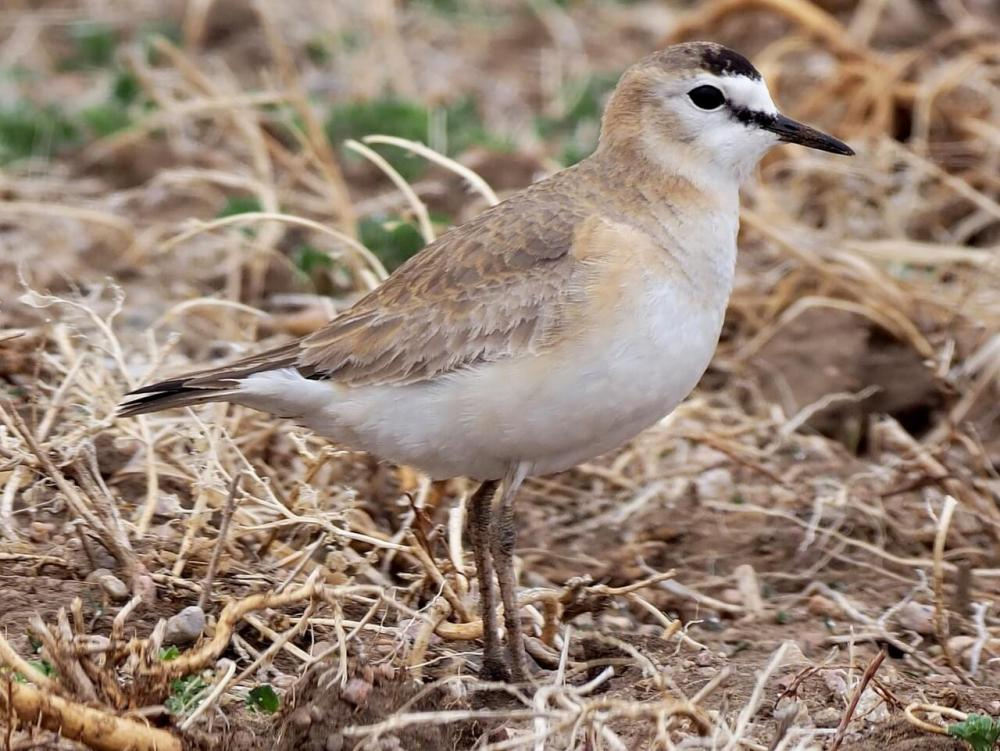 The first thing to do when looking for a Mountain Plover is to carry along or borrow a spotting scope. These small shorebirds live in wide-open spaces and can look very much like a clump of sod. In summer, look for them on preserved patches of shortgrass prairie such as the Pawnee National Grasslands, Colorado. They often are attracted to prairie dog towns. In winter, look for them on plowed, newly planted, or fallow agricultural fields, as well as rangeland with short grass.